You are here: Home / We’re Growing 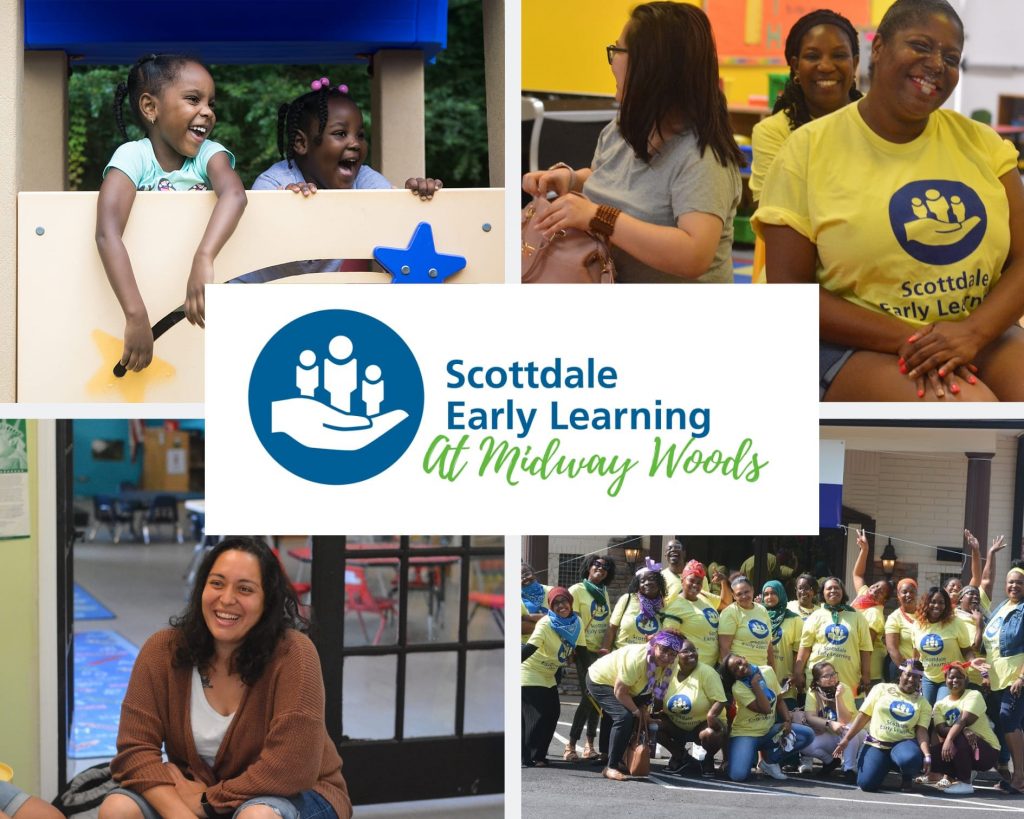 For forty-two years, Scottdale Early Learning has served the community and its youngest members with great impact. Our vision is that all children in DeKalb County enter kindergarten ready to learn with a sound foundation to ensure success. SEL currently serves 85 children through the center-based programs but there are currently 123 students on the waiting list. Many more children could benefit from our programs but there simply is not enough room at our current site. In DeKalb County, more than 10,000 3-4 year-olds are not attending a preschool. The need for highquality programs is critical as well. . 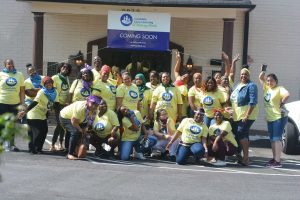 According to reports from Georgia Early Education Alliance for Ready Students (GEEARS), DeKalb County has 237 childcare centers, and of those, only 19% are Quality Rated. National accreditation levels are even lower, with only 20 NAEYC accredited sites in all of DeKalb County. While Scottdale Early Learning is currently at capacity, we want to do more – impact more children and help prepare them for kindergarten and success in school. During the strategic planning process completed in 2017, it became clear that SEL needed to increase the number of children it could serve through center-based programming

About the Building and Campaign

Just over three miles from the current Scottdale Early Learning facility is a potential location that could double the number of children being served by our high quality programs. The new facility is already licensed to provide childcare to 100 children and could be opened right away. To bring it up to Scottdale Early Learning’s high standards a few minimal renovations (like adding additional restrooms and a playground just for toddlers) are planned in the coming months. SEL is launching a campaign to raise $1,834,000 for this expansion. This new building, currently known as Scottdale Early Learning at Midway Woods, could reduce our current waitlist to almost zero and would mean dozens of high-risk children would be enrolled in vital early learning programs. 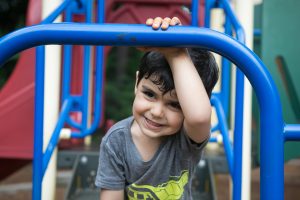 Thank you for preparing our son for kindergarten. He loves to read and write now and his new teacher says that he is excelling in school. And our 3­-year-­old, Katie, is writing her name already. Our children are on the road to success, thanks to Scottdale Early Learning, Inc.